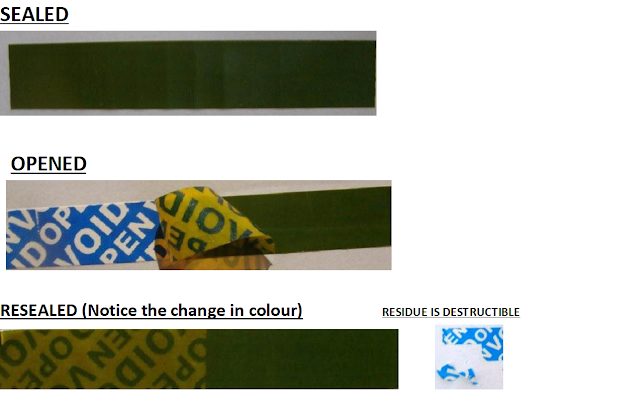 Description: The Label/Seal is green in colour when applied but when peeled off it changes colour and splits into yellow on the film and blue on the residue of paper substrate left on the surface. If one tries to remove the paper substrate left behind, it breaks into small pieces. Once opened the tampering is visible due to colour change 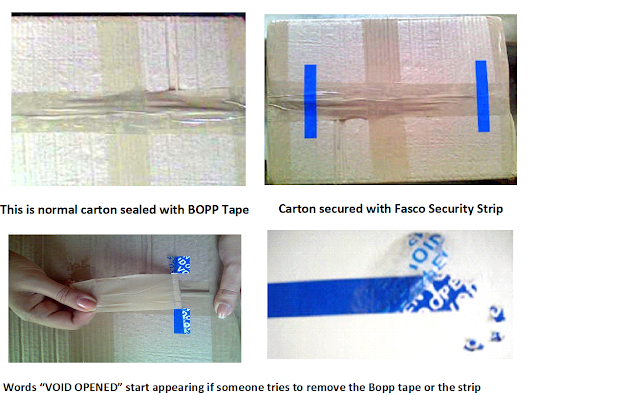 Description: Shown above is a demo of how our specially developed security labels/seals work. They look like ordinary labels pasted across the tape on a carton or an envelope or a package. When attempted to be peeled off, the words” VOID OPENED” appear on both the removed film and the residual paper left behind. Further security is provided by the fact that if one attempts to remove the residual paper layer, it is destructible! It tears off only in small pieces! 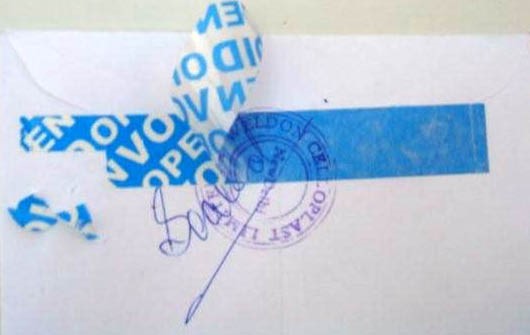 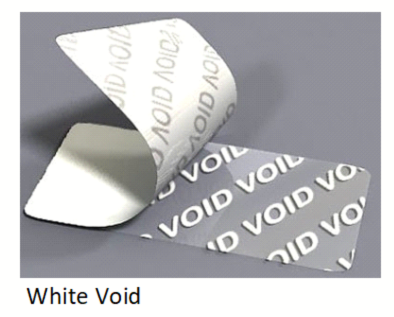 Other variants available as labelstock, tape and die-cut labels include:

Posted by https://harveersahni.blogspot.com at 7:26 PM No comments: